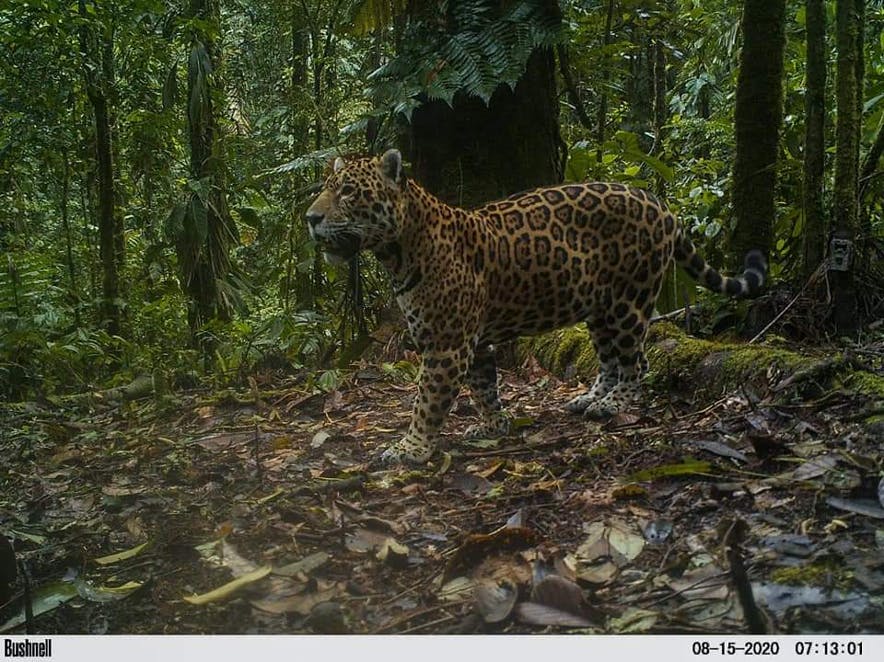 Sumac Muyu Foundation has managed the Bigal River Biological Reserve since 2008 (soon reaching 800 hectares) within the Payamino-Bigal-Sumaco Corridor, Ecuador. The corridor is located on the eastern slope of the Sumaco Volcano, within the “East Andean Slope of Ecuador-Peru” Endemic Bird Area (EBA), as well as the “Northwest Andean Forest” Global 200 Ecoregion.

A study conducted in 1999 concluded that the area around Sumaco Volcano contained the highest bird density of species on Earth (831 species in an area of 110 Square kilometers), and the entire Sumaco area (1 million hectares) was designated as a Biosphere by Unesco in 2000. At the center of this Biosphere is the Sumaco-Napo Galeras National Park (200,000 hectares), which is recognized as an Important Bird Area (IBA) and a Key Biodiversity Area (KBA) by IUCN. Bigal River Biological Reserve is located along the border of the National Park. This corridor is crucial to the ecological well-being of the entire Biosphere Reserve.

In April 2020, the COVID crisis caused more people in Ecuador to move back to the countryside due to health and economic reasons. The increased human population in this zone resulted in more pressure on the National Park and its Buffer Zone and more conflict between fauna and local farmers. A key site was identified as strategically essential in uniting two areas owned by Sumac Muyu foundation and which are under high risks of poaching of local wildlife and illegal logging of high quality trees. The potential biological effects of NOT purchasing this plot of land would have been disastrous. Fortunately, the Quick Response Fund for Nature responded to our call and allowed the purchase of 61 hectares of old growth forest to expand the protected zone and secure more area within the Payamino-Bigal-Sumaco Corridor.