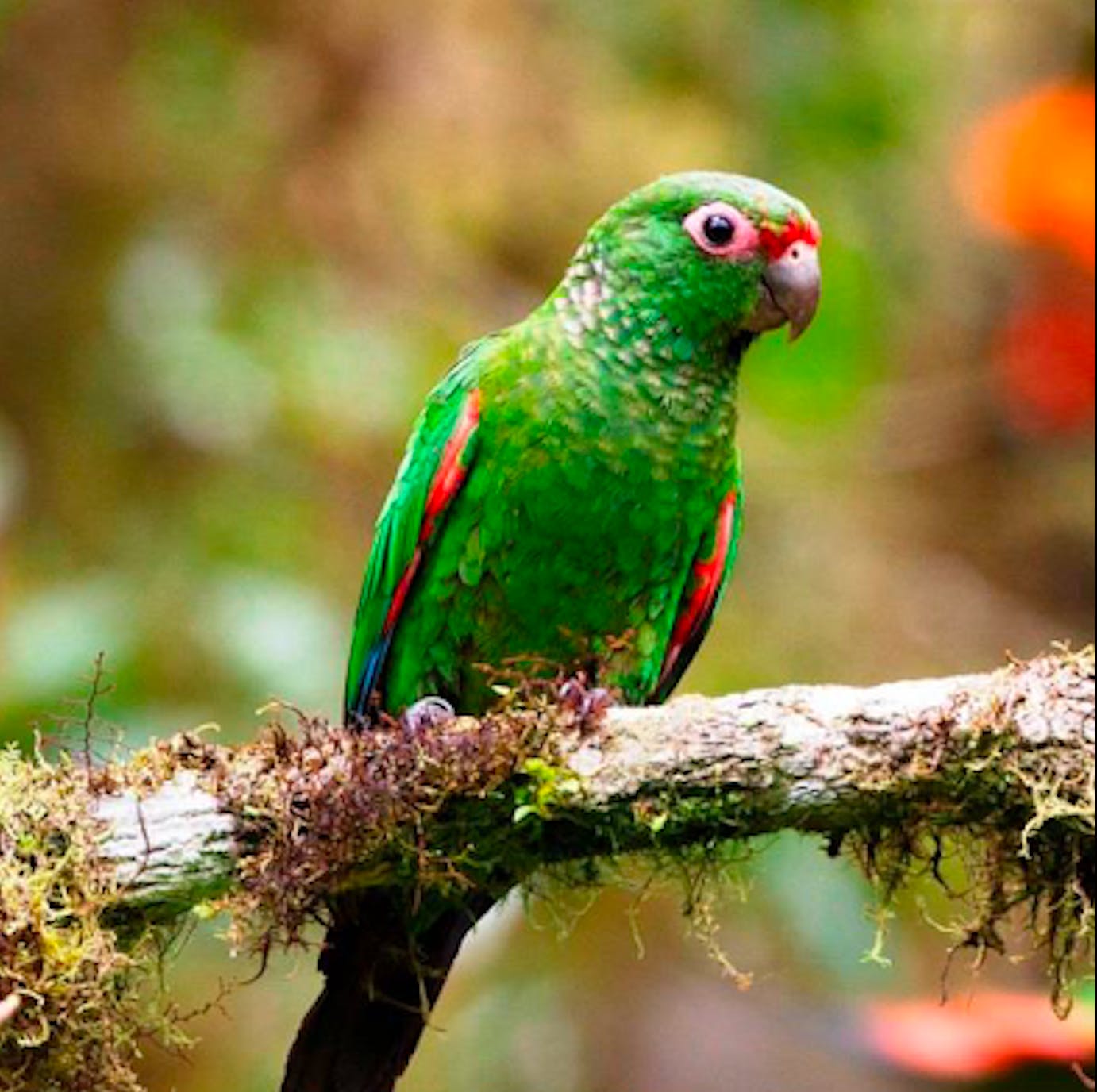 This project expanded the Buenaventura Reserve by including privately held tracts of land that were in the upper elevational zones of the reserve.  The area is home to endemic and highly threatened species including the Endangered El Oro Parakeet and the Critically Endangered Ecuadorian White-fronted Capuchin. In a landscape increasingly dominated by cattle and pastures, Buenaventura is now the region’s largest forest remnant, and further habitat loss will dramatically increase risks of extinction for the unique wildlife in this last surviving island of cloud forest.