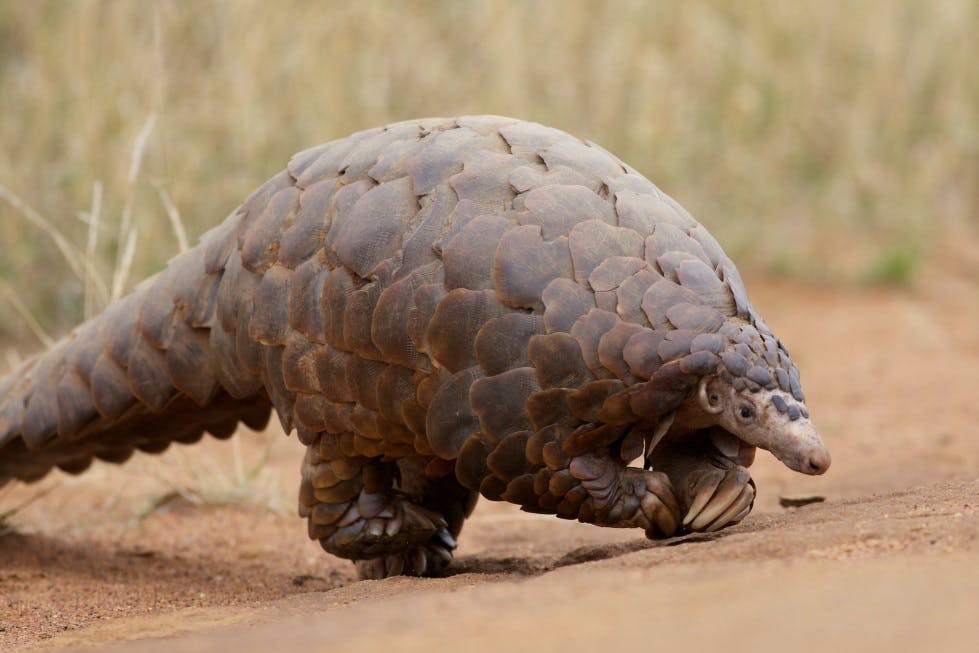 The Environmental Defenders of Ngetha Media Association for Peace have been able to acquire 54 acres of land near Murchison Falls National Park, in a globally significant area of Uganda. Upon receipt of grant funds, they demarcated the land, signed and completed land purchase agreements, and have raised additional funds to increase patrol for the monitoring of the reserve to prevent poaching and illegal logging.

The overall goal of this project is to “zone and designate critical habitats of critically endangered and threatened pangolins and other wildlife species.” Due to COVID-19, the government of Uganda has not been able to process land title acquisitions as fast as they usually do as many people are out of work or have lost their jobs since conservation efforts are no longer at the forefront for many governments in this time of crisis. Nonetheless, the Environmental Defenders persevered, continued meeting with the community, and then got the land transfer done. With this first project in place, community members have become interested in contributing to the reserve and the Environmental Defenders are actively seeking funds to acquire another 700 acres of land.

This first purchase was made possible in part thanks to Stichting Otterfonds, which swiftly helped provide match funding to QRFN to allow the first purchase to move forward. Another party, the Zoological Society of Germany, learned about the project and their success with the land transfer and recently awarded the Environmental Defenders of Ngetha Media Association for Peace an additional $5,700. This grant will be used for community education on the importance of the pangolin.